It’s the question we are always asked without fail: How much should I spend on digital marketing? Well, you’ve probably heard the whole “how long is a piece of string” defence if you’ve asked it and to be fair to whoever said that to you, they’re not entirely wrong. To give you an idea of why, saying that we do “marketing” is a bit like a grandparent telling their friends that their grandchild works “with computers”. The reason that this is a gross oversimplification is because there are so many different facets to it that saying you “do marketing” and that there should be a definable “cost” for it is a pretty impossible thing to assert. However, with that said, certain things can be known in a general sense based on your budget. So in as honest a way as possible, let’s try to answer the question. Beginning with…

What CAN you afford? 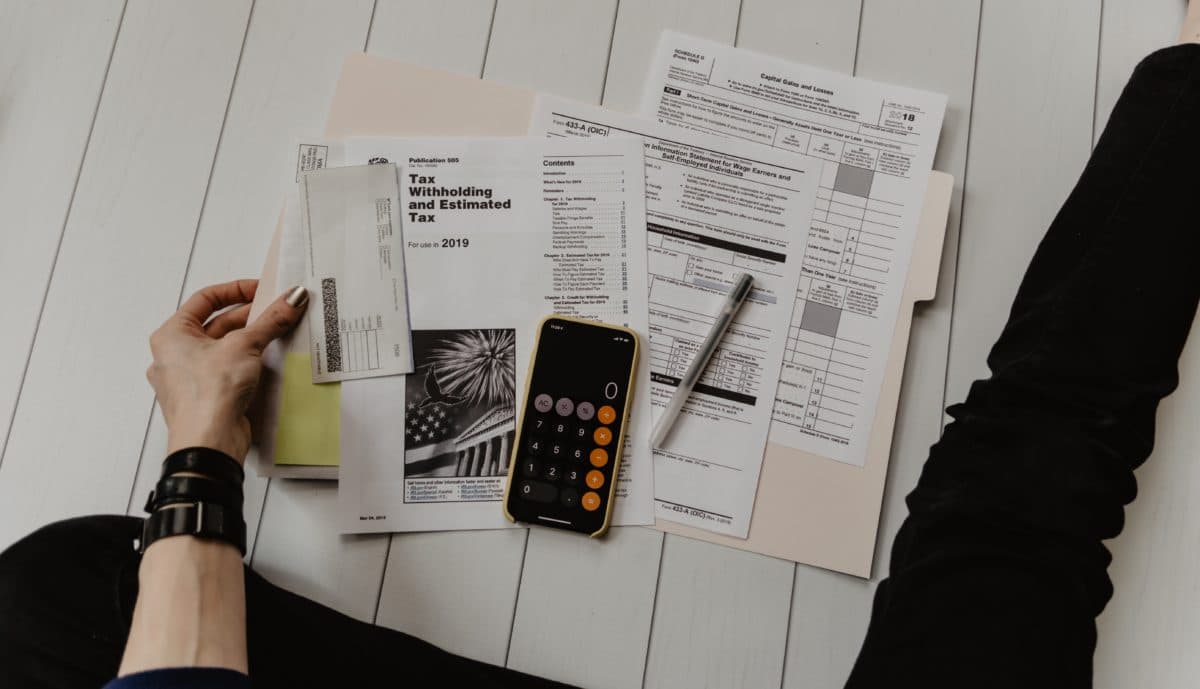 The worst thing you can do is walk into a consultation with no idea what you would be willing to spend. This just ensures that you’re going to be surprised by the recommended budget and then have to figure out whether the meeting was even worth your time depending on whether or not you can afford it. So let’s break it down into three main groups, the main three platforms and which of them can be engaged in based on your range. At the very least this should help you gain a basic idea of what you should be willing to outlay before you talk to a professional.

Anything under $1000 per month 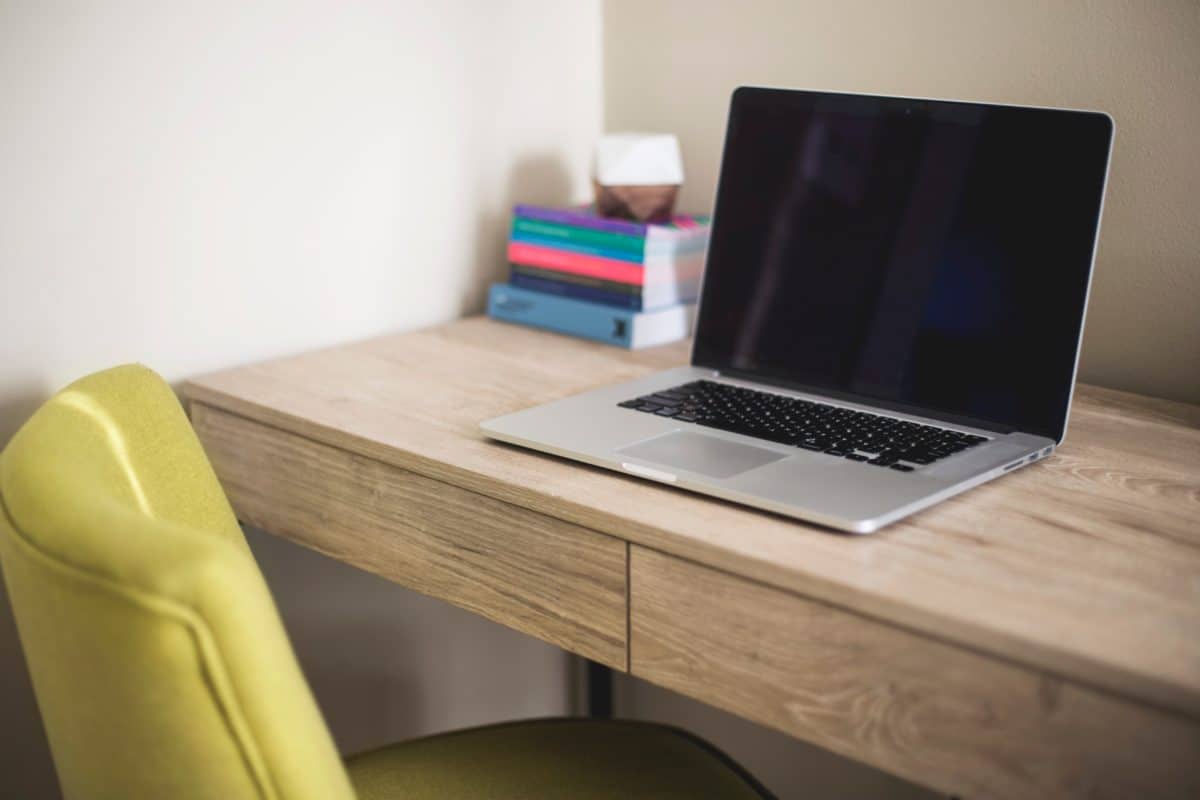 So long as you’re happy to spend at least $10 per day on average, this should be fine. If you’re unable to afford that, then the occasional promotion might be a better idea instead of running constant advertising. We’re not here today to get into the hows, we have plenty of blogs on that. But at this budget, for the question of “How much should I spend on digital marketing”, Facebook is a safe bet.

There might be a few industries that have a cheap enough cost per click to allow this, but they’d be few and far between. When you factor in management by a professional, $1000 per month really doesn’t go far with Google Ads. Best to start with Facebook and then once it’s profitable, start diverting some of those profits to marketing so that you can reach the next bracket.

At this kind of budget, we’d recommend just subscribing to our blog and doing what you can yourself. You’re probably aware that Search Engine Optimisation can be one of the more expensive marketing activities to engage in (depending on your industry and requirements), so we’d not recommend coming in at this level.

Side note: Anyone offering SEO for under $1000 per month is very likely to be on the black hat (underhanded) side of things, or just willing to take your money without achieving anything. Run the other way.

Anything under $2000 per month 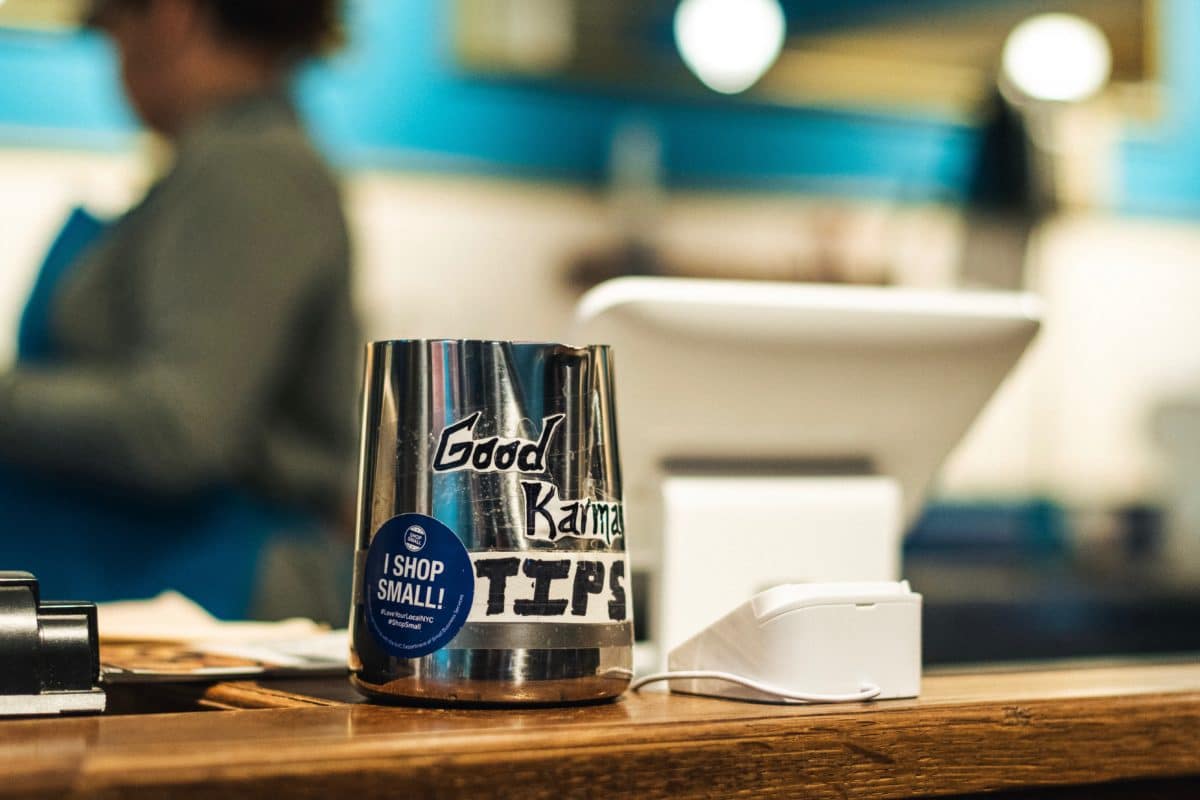 If you’re looking to run just Facebook, this is a great amount of money. You should be able to run a full-time advertising campaign and also a few promotions. Even if you’re getting it managed, there should be room for minimalist management still at this cost. If you’re looking to run it alongside other platforms however, then just stick to the occasional promotions to have more aside for them.

At minimum management on a low spend, you might be able to get away with running a small Google Ads campaign alongside a sporadic Facebook campaign, but if run by itself, Ads at this budget could be effective. Depending on your industry.

Alongside a sporadic Facebook campaign you could also run a lower end SEO campaign, however $2000 per month would not be enough to run both Google Ads and Search Optimisation. 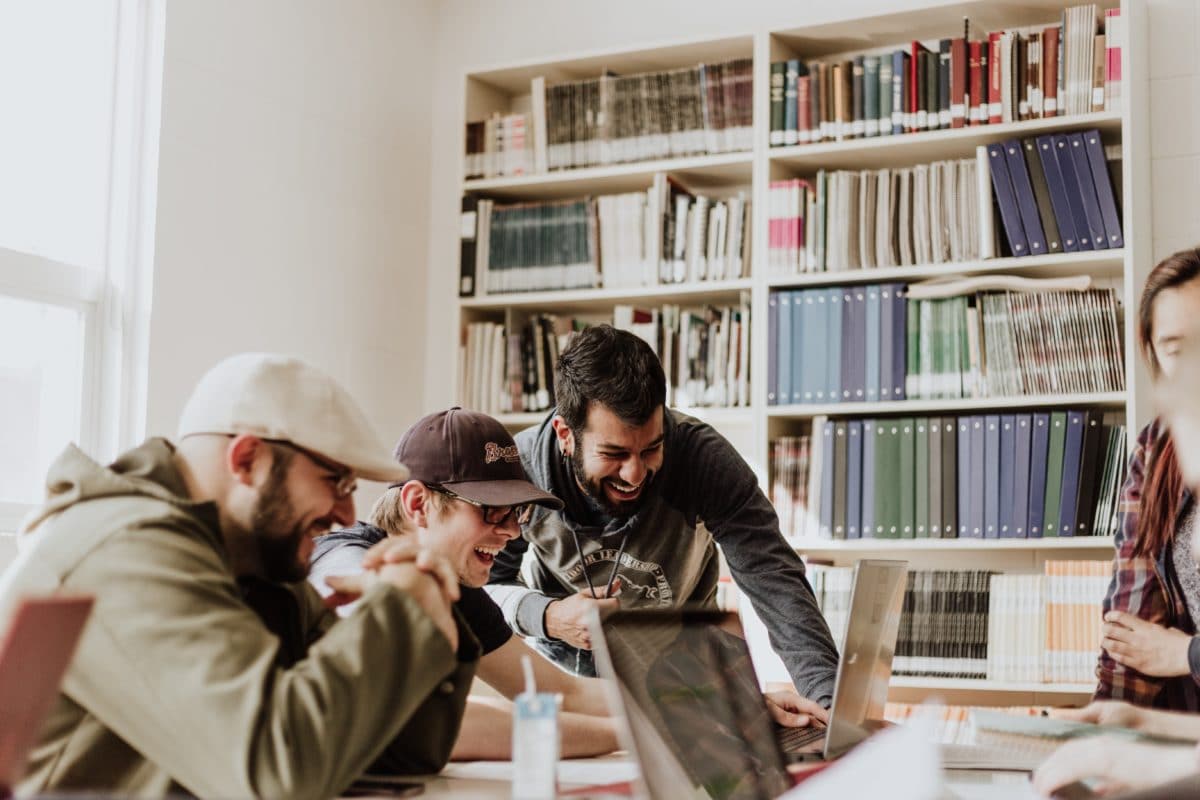 This is where it starts to be possible to run a full-time Facebook advertising campaign next to another platform, however we’d not recommend running all three unless you’re looking at over $3000 per month worth of digital marketing budget.

For just an Ads campaign, this could be a great amount of Money. But again, cost per click for your industry will play a huge role and even at $3000 per month, if you were splitting that between all three platforms you could be hard pressed to make this work depending on your industry.

If this is the only activity you engage in for a budget of this size, then you should confidently be able to hope from $3000 onwards to dominate your industry. It’s very rare that any agency could need more than this to find you some success. However as soon as you start splitting that money up then you start to find the possibilities revert back to the last couple of categorisations, so think carefully.

Beyond that, you’re getting into territory where anything could be possible, but regardless of where you sit in the scale, talking to a professional in online marketing in brisbane should always be your first port of call if you don’t want to waste money and want to make good decisions.

And that’s it for another day! As per usual if you’d like a bit more context and still find yourself asking “How much should I spend on Digital Marketing?” then please feel free to get in touch! You can also leave comments below.

The pace of change in Internet Marketing shouldn’t scare you
October 14, 2019

How to advertise to Chinese Speakers in Australia and China
October 7, 2019

Online Marketing – Where to source your Insights
September 30, 2019